Interestingly enough, traditional necklines – exemplified by a crew neck – and V-necks have created two camps of supporters in men’s fashion, with each side declaring that its own style is the best.  To get to the bottom of this, let’s check out why V-necks emerged, the fashion principles behind them, and whether or not they’re for you.

T-shirts are so named because of their shape, with the torso and arm portions forming the letter T.  Traditionally, these shirts have featured a rounded collar known as a crew neck, with this being the most enduring image associated with T-shirt styles.

Ironically, while t-shirts are a major staple of men’s fashion these days, coming in a variety of colors, patterns, and styles, when they first appeared as a piece of men’s clothing they were used as an undergarment.  Technically speaking, then, what we wear around town today would have been like wearing your underwear into your local grocery store back then.

T-shirts started becoming more of an all-day everyday piece of clothing in the 1940s and 1950s, especially after being worn in posters by military personnel and being seen on popular Hollywood actors of the time, such as Marlon Brando and James Dean.  At this point t-shirts were still commonly white and perhaps their sense of rugged daring came with a sense of still be associated with undergarments.  What else could seem more rebellious and different?

In the 1960s, with both WWII and the Korean War over with, all kinds of colors were coming into use now that industry didn’t have to deal with shortages and rations, and had the boom decade of the 1950s to invest in new designs, colors, and cuts.  By this time the traditional t-shirt needed some sprucing up – a little variation.  Hence, the birth of the V-neck and other styles of t-shirt. 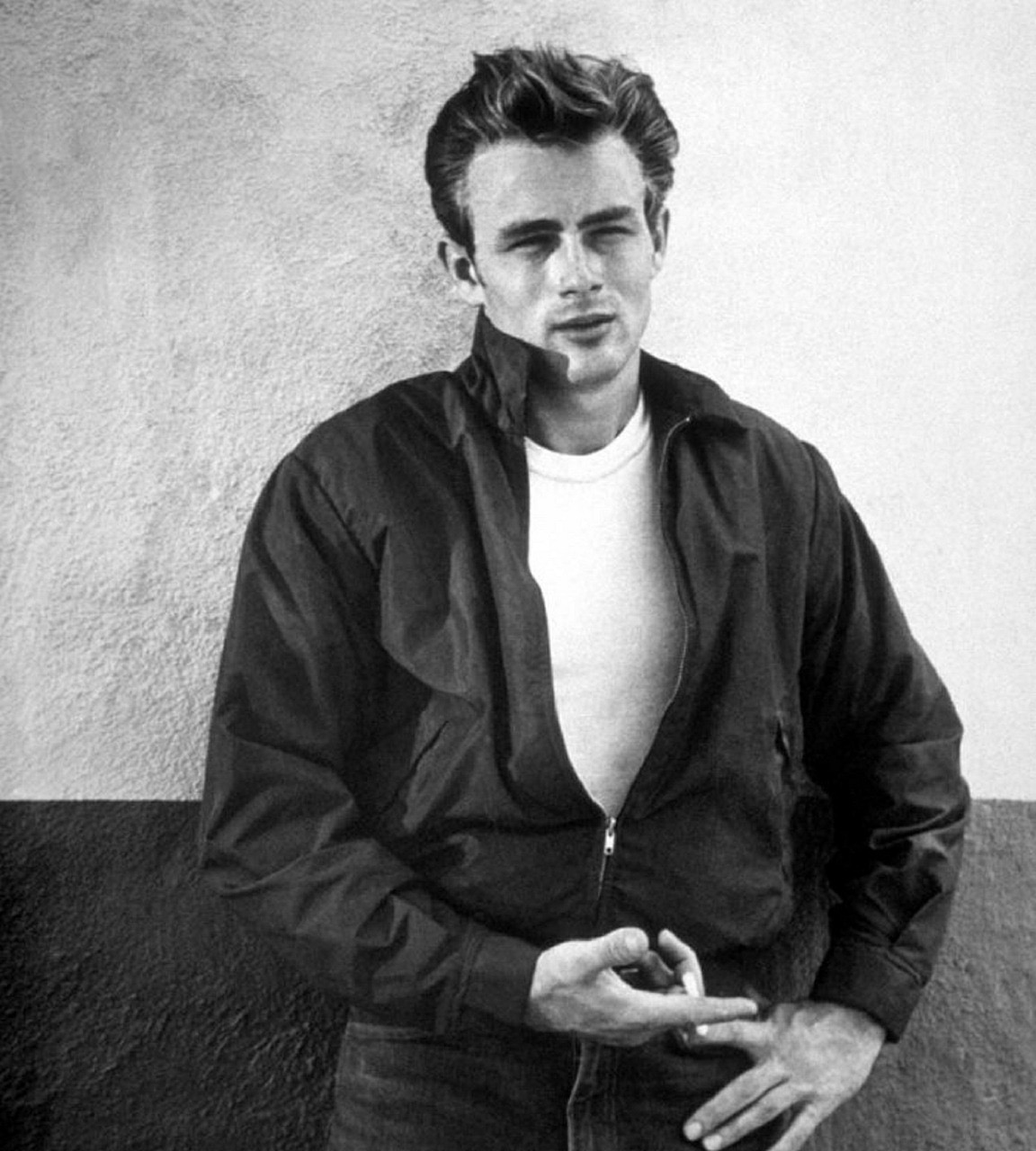 V-necks have been a trendy choice of t-shirt ever since they were first used to hide the collar fabric when other shirts were worn over them.  Today V-necks are worn more commonly on their own and are appreciated because of their sculpted appearance.

They’re particularly adept at making your face seem longer and more angular, which is something that’s seen as desirable by many people.  Those with faces that are rounder or squarer look particularly nice in a V-neck because it makes it seem like their face is more oval or angular.  For those with a diamond shaped/angular face, having a V-neck could have you run the risk of making the face seem too long.

Apart from their ability to alter physical perception, many men like V-necks because they consider them to be a more modern take on traditional crew neck t-shirts.  Traditionalists, on the other hand, staunchly stand by crew necks and often denounce or deride V-necks and their wearers.

When you get down to the demographics of it, most of the men who enjoy wearing V-necks are those of younger generations, while many of the ones who tout the power of the crew neck are from older generations.

No matter what one group or another has to say, clothing is and will always be about what expresses your personality and taste, along with what looks good on you.  Picking a t-shirt with a particular neckline doesn’t have to be about picking a side or making any particular kind of statement.  You can certainly have a preference for one or the other, but really, having a good selection of t-shirts with various necklines gives you far more versatility in what you’re wearing and the sort of impression you’re trying to make.

If anything, embracing a V-neck is simply living up to the example of the Marlon Bandos and James Deans of the world who were ready to embrace a new form of fashion that may have seemed shocking or ridiculous to others.  Plus, one might make the argument that, since crew neck tees are still popular as undergarment shirts, wearing them still runs the risk of making it seem like you just didn’t put much effort into your wardrobe.  Crew necks have been around for over a hundred years; maybe it’s time for the V to reign.