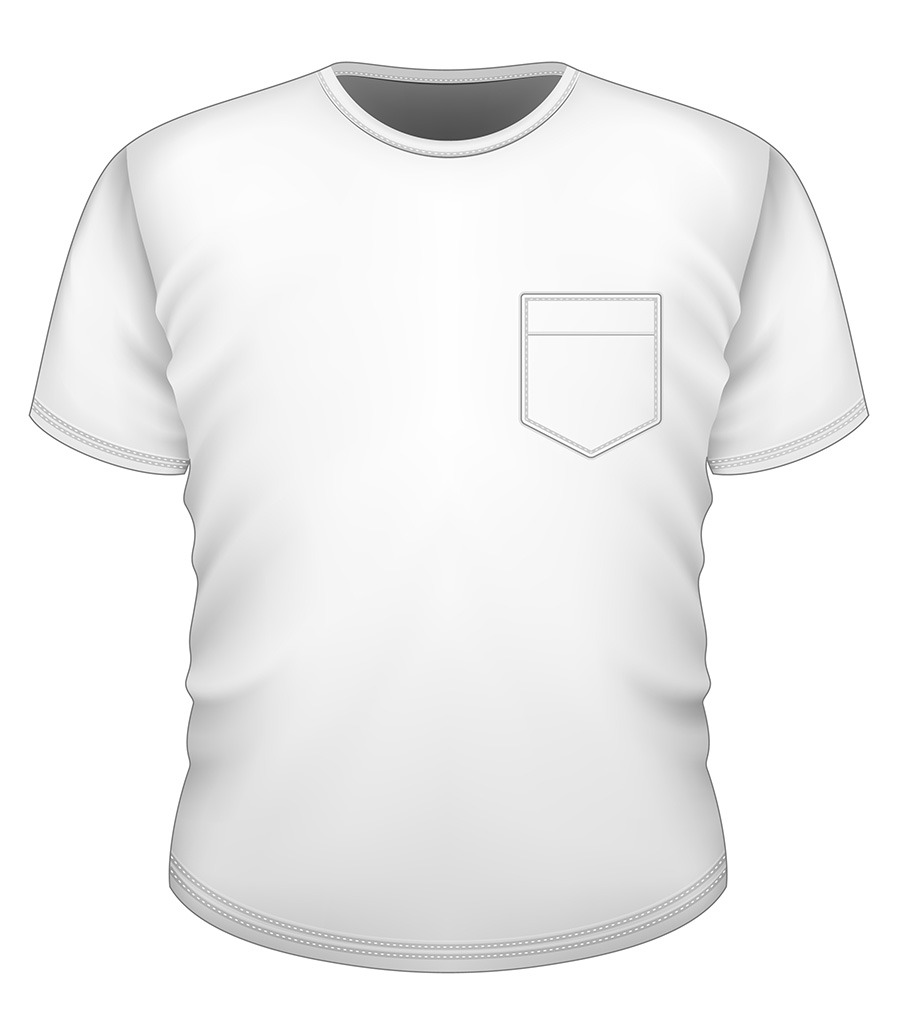 Today’s fashion trends change at the speed of light. In fact, it’s challenging to keep up with what’s in style at the moment. The minute you think you’ve figured it out, the next minute, it’s already yesterday’s news.

There’s one item that never seems to go out of style, however, and that’s the pocket t-shirt. Who would have thought that a piece of clothing, which was initially created as an undergarment, would become such a popular staple wardrobe item?

Here’s a look at the history of the t-shirt and its evolution into an iconic fashion statement.

History of the pocket t-shirt

Until relatively recent history, being seen in public in a t-shirt would be like going out in your underwear. What is today known as the t-shirt people called “union suits, better known today as long-johns. It was patented in 1868, in New York, and was very similar to something worn by Victorian women in the UK at the time.

While the union suit was successful at keeping men warm in the winter time, it was not suitable for use in the summer.

Eventually, the union suit was split into two parts, essentially creating the t-shirt.

In 1904, the Copper Underwear Company took this concept and changed the fate of the t-shirt forever. They began marketing this piece of underwear to single men as “bachelor undershirts.” Their tagline read, “No safety pins – no buttons – no needle – no thread.”

The U.S. Navy began incorporating it into their uniform in 1913. The young bachelor soldiers were certainly not known for their sewing skills, so the idea took off. It was soon after, during WWI, that the U.S. Army adopted it as part of the standard issue ensemble given to recruits. Tens of thousands of soldiers began incorporating them into their casual wardrobe and taking this fashion home. 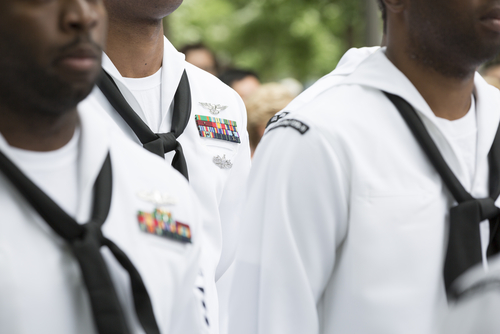 It took less than 10 years for the term to be widely recognizable. By the 1920s, the word “t-shirt” made it into the Merriam-Webster’s dictionary.

It wasn’t just soldiers who wore the t-shirt, but it soon became popular as a bottom layer among many workers in various industries, including agriculture. Although the t-shirt was beloved by soldiers and labor workers alike, it remained largely hidden as an undergarment.

Celebrities who made the look famous

It wasn’t until 1951, in the film “A Street Car Named Desire,” that the t-shirt made its way into the mainstream. In his role as Stanley Kowalski, Marlon Brando was featured sporting a fitted, bicep-hugging t-shirt. Sales of this simple item spiked nationwide, proving to the world that it could be worn as an outer garment, and a sexy one at that.

Later, in 1955, it became associated with rebellion when James Dean wore a plain, white t shirt with a pocket in “Rebel Without a Cause.” Then Don Johnson made it fashionable in the mid-1980s when he wore a t-shirt with an Armani suit in “Miami Vice.”

And it didn’t stop there. Its rise to “fame” expanded over the decades with celebrities, such as Madonna in the 90s, Donatella Versace in 2005, the band One Direction in 2013 and even Kendall Jenner in 2014. 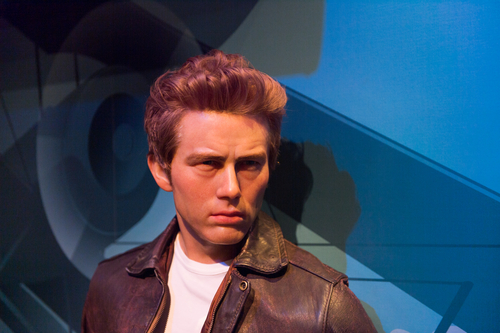 If you look at any of the style magazines, you will see all the celebrities sporting t-shirts, not only as casual wear, but even as a contrast to a fancy outfit.

Jockey International Inc. was one of the first brands to become known for their t-shirts. They took the original design and evolved it into the crew-neck t-shirt, at the request of the University of South California in 1932. The university wanted a lightweight undershirt, which football players could wear under their jerseys. High school and university students decided it was cool to wear them as casual wear, too.

It didn’t take long for companies and brands to take advantage of the mostly blank tees in their marketing. From Walt Disney to Hard Rock Café and Harley Davidson, the t-shirt quickly became the fastest way to advertise a brand or get a message across. 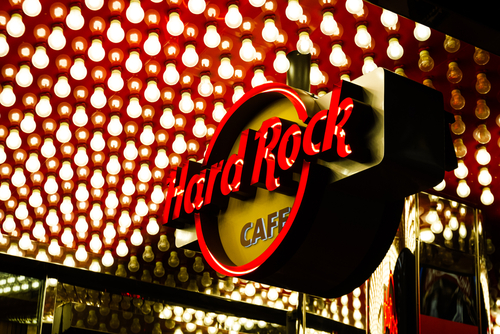 The trendy brand French Connection UK became a favorite among teens everywhere with their infamous “Fcuk” t-shirts. This, however, didn’t make their parents very happy. Needless to say, the t-shirt has been a statement piece over the decades. Whether worn as a blank pocket t shirt or to advertise your favorite brand or spread a message, the t-shirt certainly does not go unnoticed.

Whatever the reason for wearing a t-shirt, it has become clear that the average American can’t live without them. It’s amazing how something that started out as an undergarment evolved into such an iconic fashion statement. You never know what trend you might start with something so simple. Don’t be afraid to be you and be creative.