The History of the Crew Neck 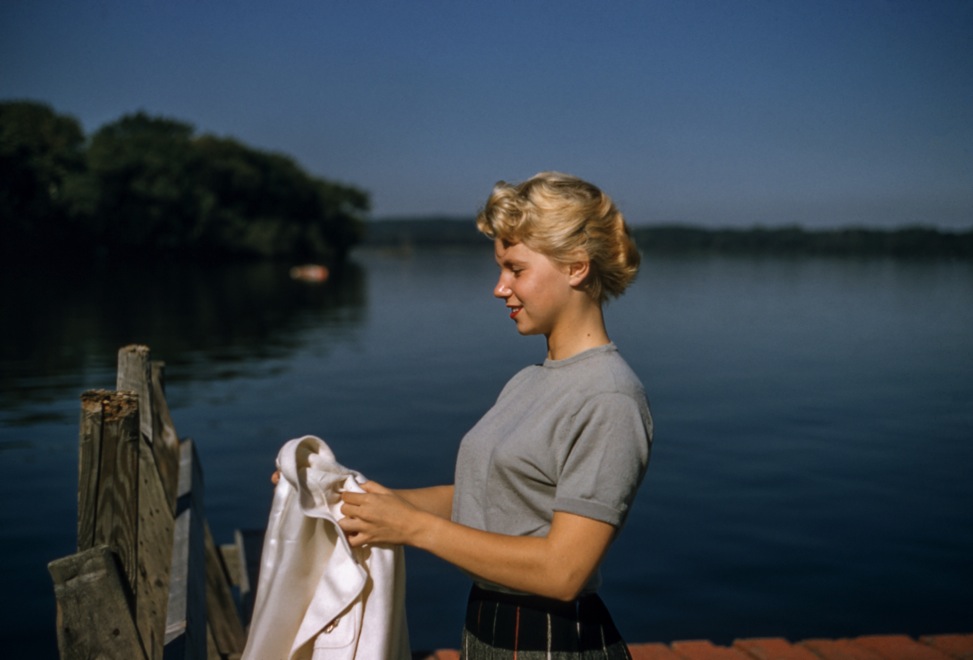 The “crewneck,” “crew neck,” or “crew-neck” refers to a variation of shirt or sweater with a round, collarless neckline. There are many types of round-necked shirts that seem similar to the crew neck (such as scoop neck shirts), but what sets crew necks apart is as much the design of their necklines their history.

A crew neck shirt typically fits tightly around the base of the wearer’s neck, and the material of the fitted piece is ribbed and sewn onto shirts or sweaters separately. This neckline style was popularized by oarsmen and boatmen, and its earliest forms were made exclusively for nautical purposes.

The name “crew neck” comes from the crew that manages and operates a ship. The style was later adopted by stevedores and miners, as it provided a convenient covering in hot environments.

The crew neck’s history is closely tied to the development of t-shirts. The t-shirt or “tee shirt” came to the United States during World War I when U.S. soldiers noticed their European counterparts donned light, breathable, cotton undershirts rather than the U.S. soldiers’ wool garments. However, some say the U.S. Navy began issuing t-shirts for sailors in 1913 because they wanted an undershirt that would cover chest hair.

Although wearing this style of shirt or sweater today results in an effortless, casual appearance, cheap blank t-shirts were originally intended as undergarments, primarily used to soak up sweat. There were many other, similar types of undershirts before crew neck tees, but most varieties were sleeveless or singlets. T-shirts gained their name because they look like the letter “T” when laid flat. 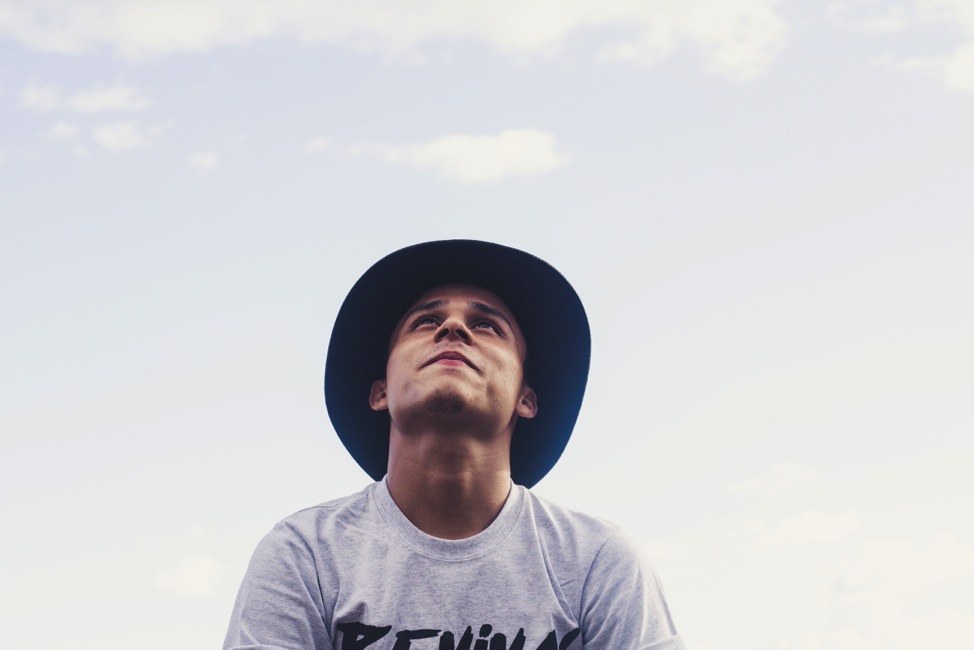 The article of clothing that evolved into the modern t-shirt was developed in 1932 when officials from the University of Southern California’s football team, the Trojans, asked Jockey International, Inc. to develop them for the players. In addition to absorbing sweat, the officials (often credited to coach Howard Jones) wanted a type of undergarment athletes could wear that would prevent their shoulders from chafing against their football uniform’s shoulder pads. The resulting invention was the crew neck t-shirt.

Allegedly, the shirts grew so popular that other students began stealing them from the athletes. The university’s athletic department reacted by printing “Property of USC” on each shirt, but this neither deterred the thieves nor tempered the shirt’s newfound fame. Rather, the athletic department’s actions increased the appeal of crew neck shirts, and, near the end of the decade, Fruit of the Loom began manufacturing them for the public.

In the Navy, crew necks were referred to as “gob” shirts. At the time, “gob” was a popular slang term for sailors in the U.S. Navy. Sears began advertising shirts designed like the navy’s gob undershirts for 24 cents in 1938. However, the company advertised them as legitimate outer garments rather than comfortable under clothing.

Crew necks were typically offered in white, but the Marines quickly realized that wearing bright white shirts made them more visible to enemies. To solve their camouflage problem, sailors dyed their shirts brown with coffee grounds. Shortly after, the Marines, and later the Army, were issued standard green military t-shirts. 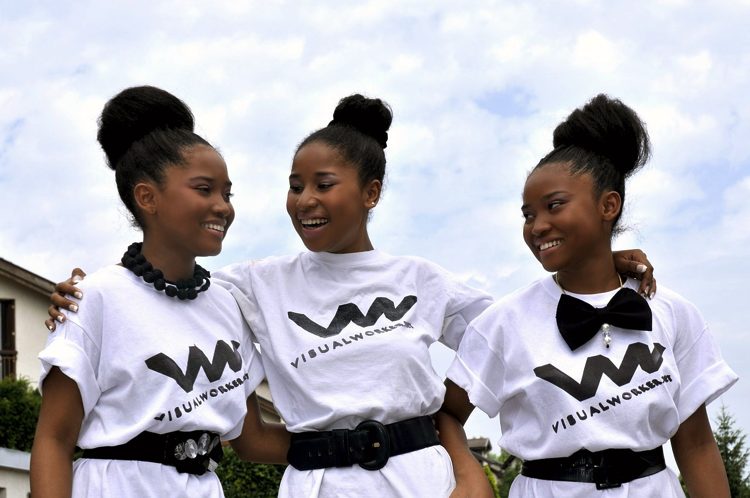 Outside of the armed forces and athletics, celebrities such as Marlon Brando, James Dean, and Elvis helped to popularize the use of t-shirts as outerwear. Movie and television stars showcased t-shirts in films and close fit shirts were heralded as sexy, masculine must-buys.

It wasn’t until the 1950s, when both sexes wore “sporty” clothing, that more colorful or decorative t-shirt varieties emerged. In the 1960s, tie-dyed shirts were a hit, and “graphic tees” were vastly popular during the 1970s.

Around this time, the shape of t-shirts underwent a few transformations of its own. While the “T” shape remained constant, the standard crew neck neckline began to change, resulting in other t-shirt varieties, such as the scoop neck, V-neck shirts or “vees,” and mid-length to long sleeved t-shirts.

However, the crew necks’ colorful history didn’t end there. In 2017, crew neck shirts are once again moving to the forefront of fashion. They have become one of many classic casual wear styles at the frontlines of the boutique “fitness and everyday” clothing movement commonly known as “Athleisure,” which migrated from the UK to the United States in mid-2015.

Despite their casual, unassuming nature, crew necks are a favorite of the masses. They offer versatility for both fashion and functionality, as they provide excellent insulation in the winter, breathability in warmer months, and layering, as well as business casual options all year round. This cornerstone of the American clothing culture has been shaping people’s relationships with casual wear for nearly a century and will likely continue to do so in years to come.